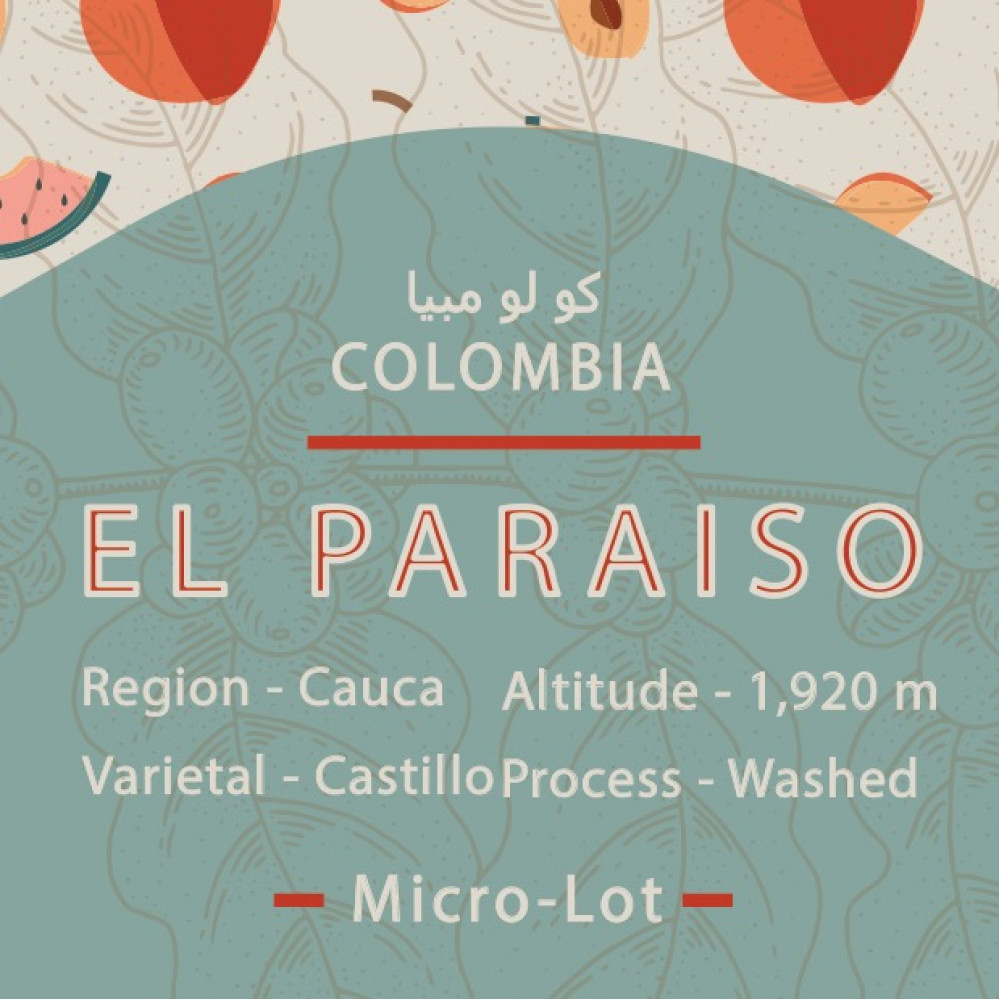 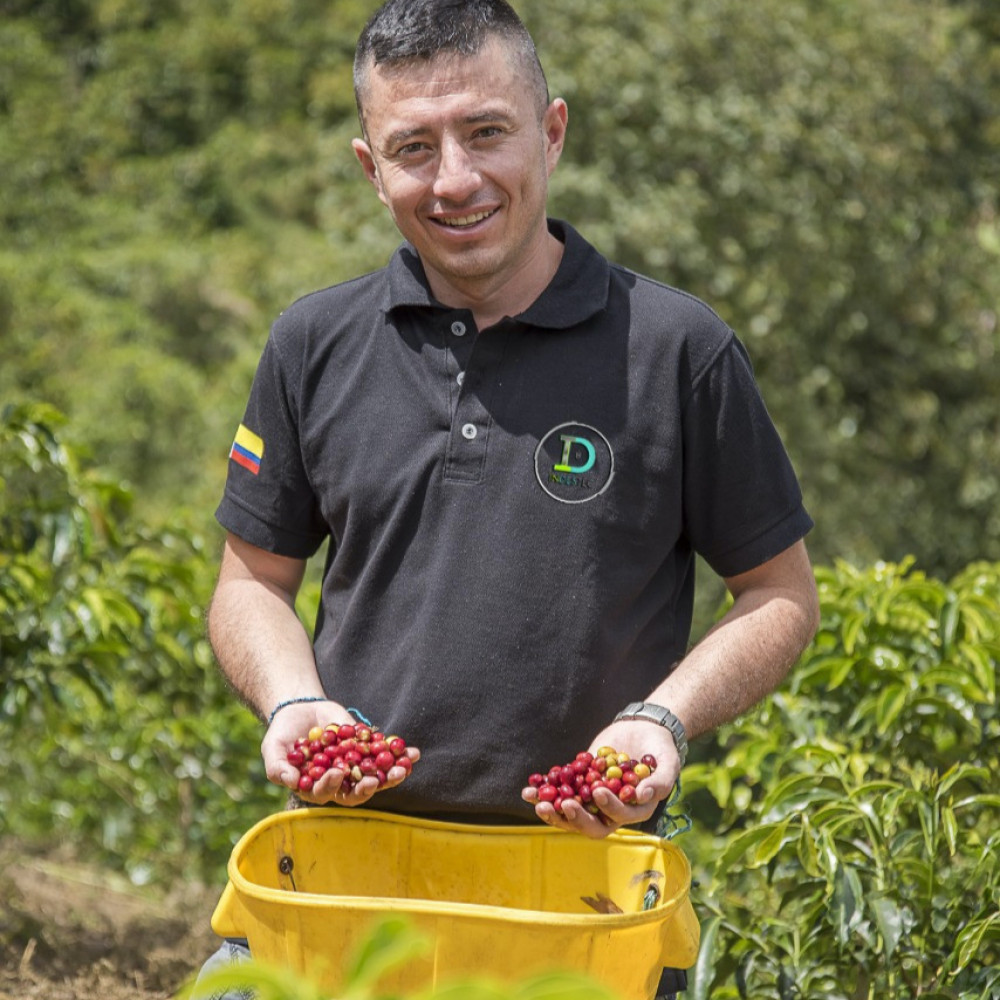 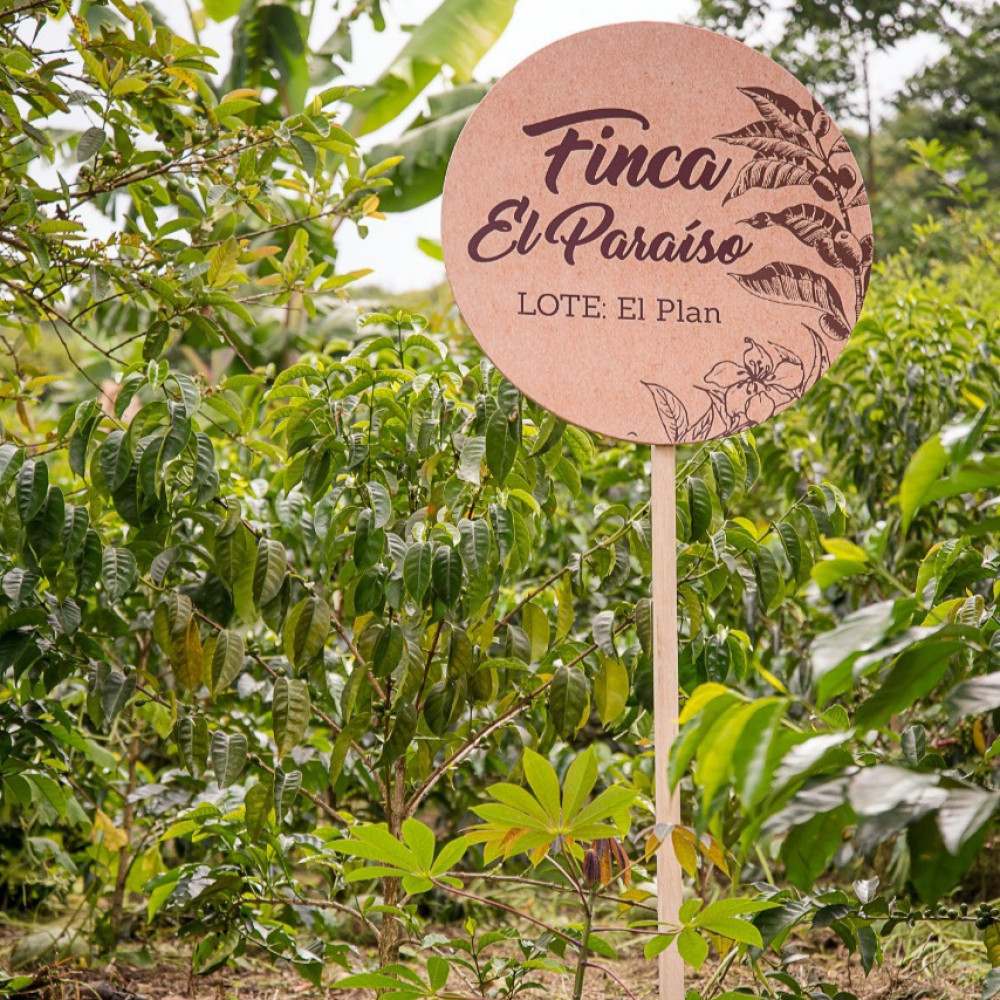 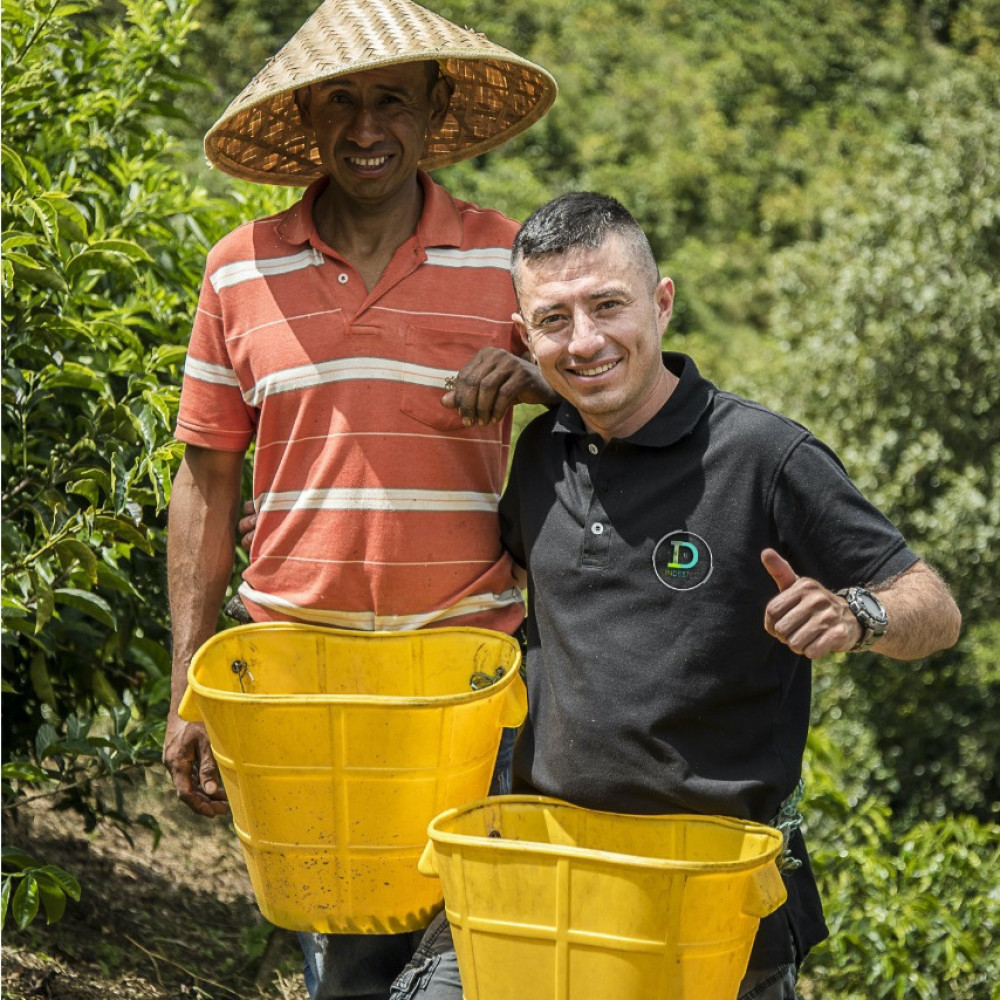 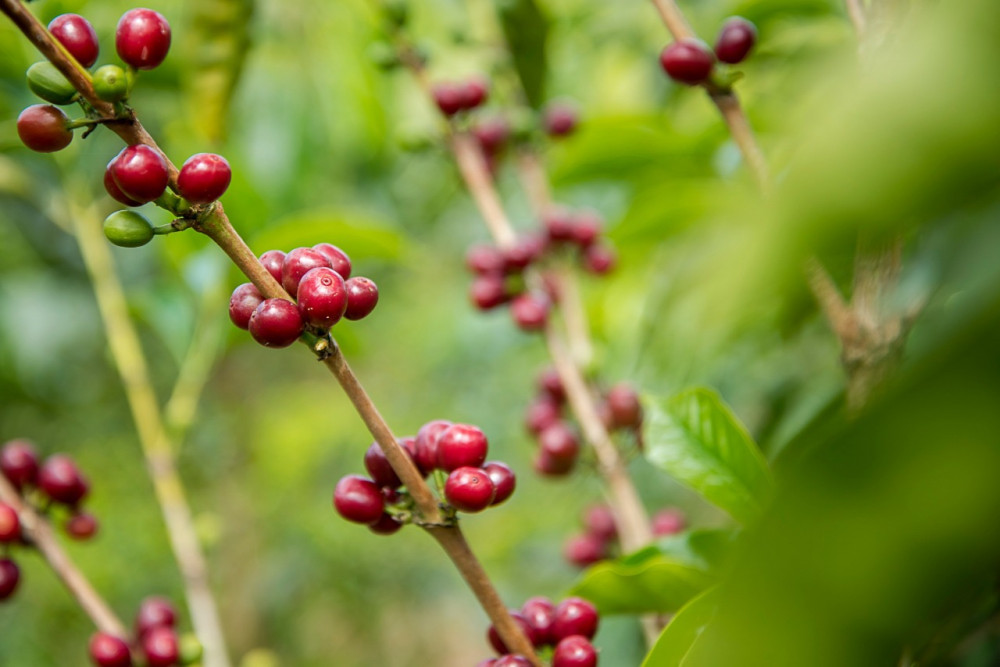 Diego Samuel started with his coffee growing project in Finca El Paraiso in 2008. To him growing coffee was fascinating, he loved visiting his friend’s farms and see them growing coffee. His family owned a farm that was isolated so Diego saw the opportunity to grow coffee there. He began his project by utilizing 2.5 hectares of land. The coffee that was harvested was sold to local coffee cooperatives and that money helped finance his studies in Agricultural Enterprise Management.

Meanwhile, he started building a network of fair and transparent coffee buyers.